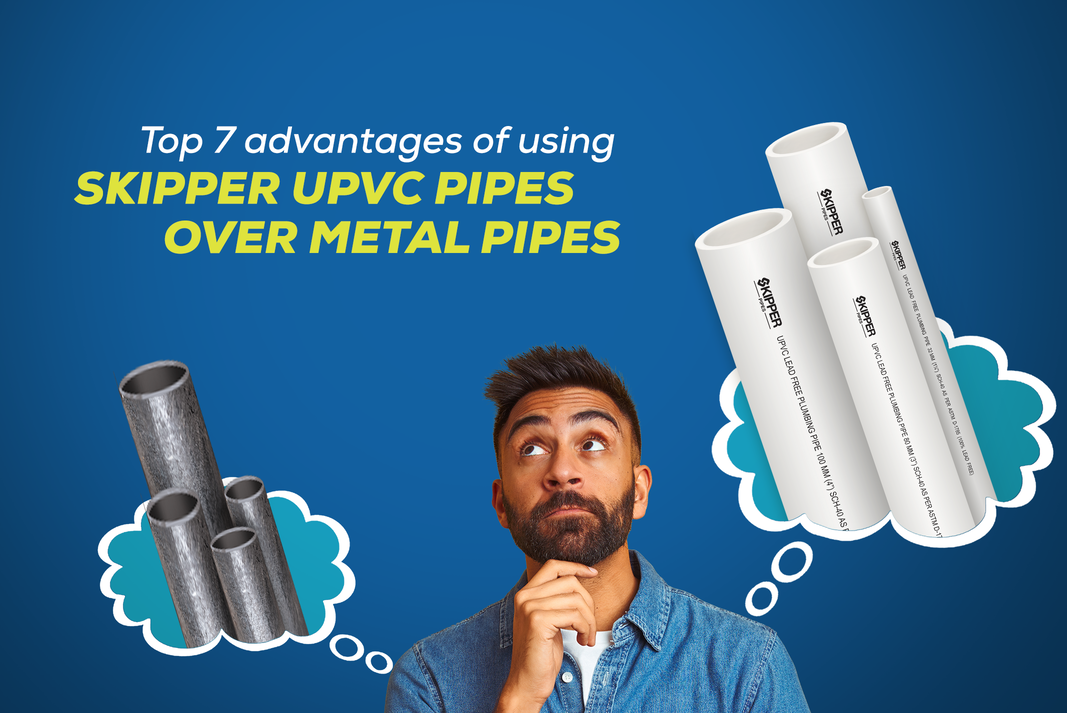 In the plumbing sector, Metal Pipes have ruled for decades. Development of plumbing projects can often be tiresome; hence, the selection of piping solutions plays a pivotal role. Previously, metal pipes such as galvanised iron pipes and steel pipes were used, but as they are prone to erosion, scaling, and lead poisoning, they turned obsolete.

Over the past few years, UPVC pipes have appeared as a more cost-effective and robust preference for many plumbing projects. Dependability, ease of fixing, and erosion resistance is some of the many advantages that UPVC pipes offer over metal pipes:

THE PERKS OF USING SKIPPER UPVC PIPES & FITTINGS ARE:

The high inherent mechanical strength of UPVC pipes makes them suitable even in varying conditions with high impact strength. UPVC pipes are hard and rigid with ultimate tensile stress are resistant to most chemicals.

UPVC pipes offer one of the most hygienic means of fluid transportation. They are resistant to attack by fungi and algae and are not subject to contamination. The inside surface, which is extremely smooth, does not support any bacterial growth, encrustation or fuming and no odour or taste is transmitted to the fluid being conveyed. This property is of prime importance for the transportation of potable water to towns and villages.

UPVC pipes, due to their smooth Inner surface, allow a greater flow of water than an identical size of conventional pipe.

UPVC pipes are unaffected by the most concentrated acids, alkalis organic chemicals, oils, and fats. This resistance to corrosion by most chemicals makes SKIPPER UPVC pipes indispensable for contemporary applications in various industrial and residential sectors.

Made of thermoplastic material, UPVC pipes and fittings are better able to withstand deformation in shape due to movements. UPVC pipes, in this respect, are considerably more popular than asbestos cement pipes, which can collapse under stress levels that are well within the limits of UPVC pipes.

UPVC pipes and fittings have proved time and again that they are self-extinguishing and do not support combustion. They are, therefore, ideally suited for use in buildings and other constructions. 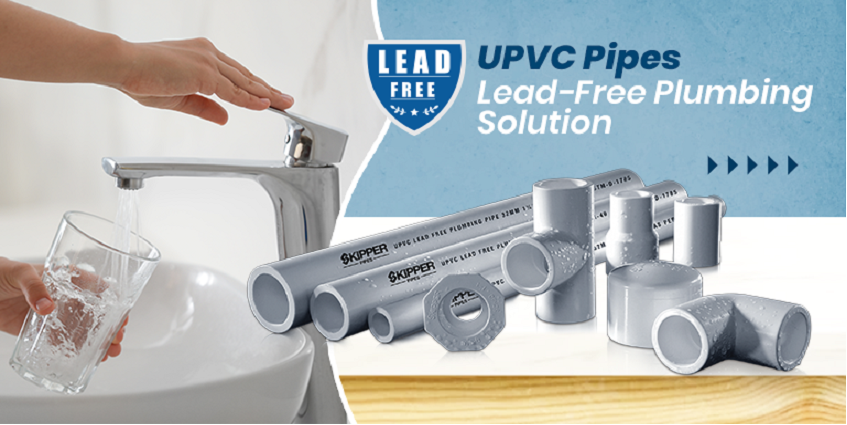 One of the most naturally occurring elements on our planet, lead, causes immeasurable damage and even severe health complications if consumed. Due to ...
The worldwide UPVC (Unplasticized Polyvinyl Chloride) pipes market is growing at a surprisingly fast rate. As per projections, the UPVC pipes and fittings ... 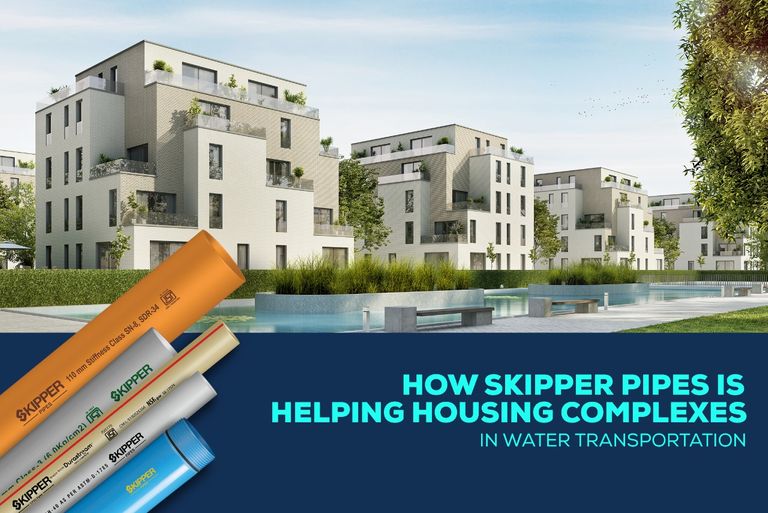 Problems in potable water distribution can be many and varied. The pipelines can be too old and worn out, there can be cracks ...