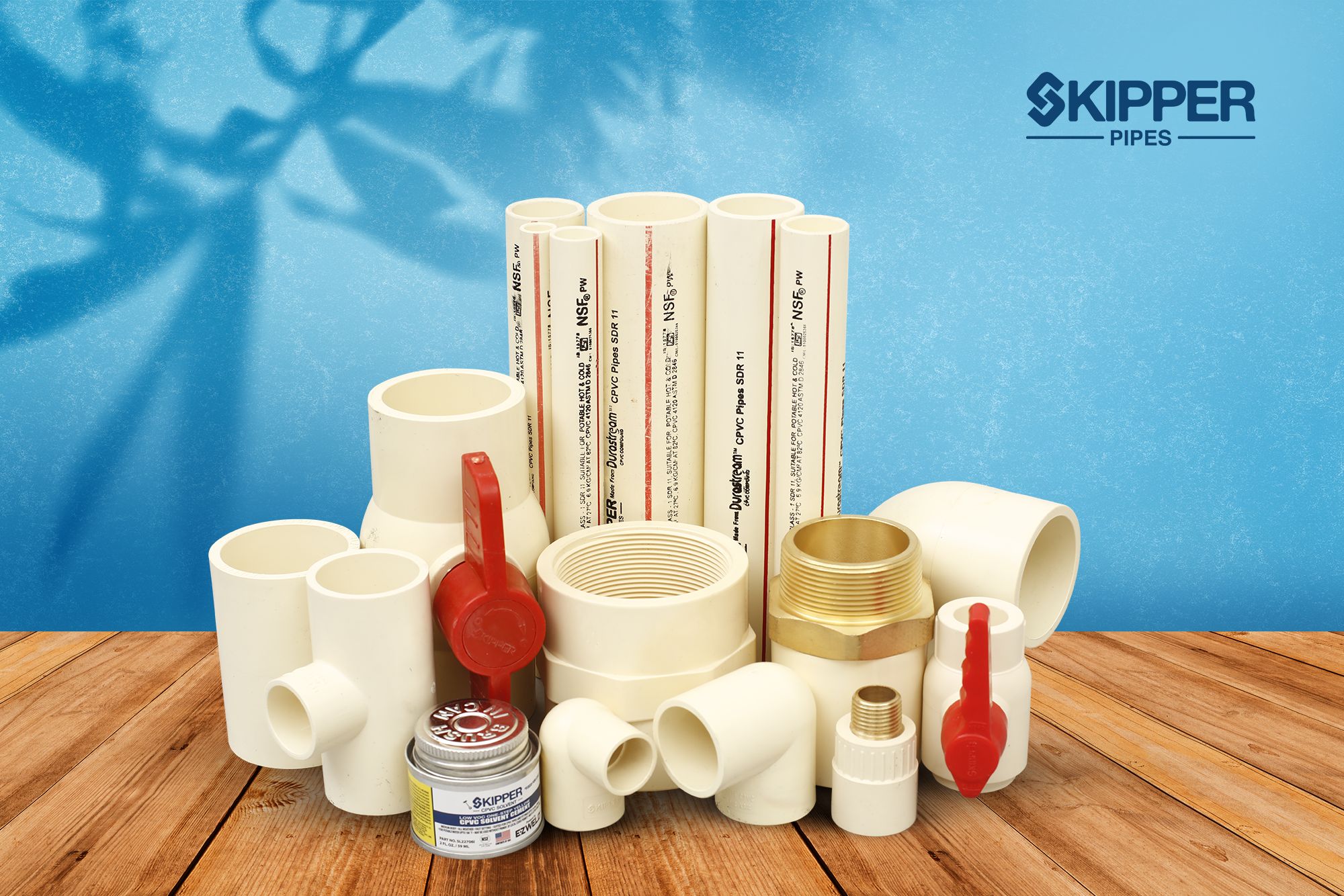 Anuradha is very upset, as her entire plumbing system in the bathroom has gone for a toss.  She’s extremely disappointed with Gautam, as he’s too busy with his work and has not been able to contact the local plumber ‘Mohan’.  With every passing day, Anuradha grew more restless and decided to take a day off and resolve it herself. She called Mohan, requested to drop by and carry a detailed inspection to understand the problem in the plumbing system.

Anuradha & Gautam were shocked at Mohan’s conclusion. Their home is an ancestral one and they are still using the same old conventional pipes.

The major disadvantages of conventional pipes are:

Mohan has suggested them an effective and long life solution by replacing old Pipes with new CPVC piping system in the building for various water applications.

CPVC water piping systems in a building are like veins carrying blood in a body. If there is clogging in veins, one develops major health concerns. Similarly, damaged plumbing can lead to major issues in a building. Hence, reinstallation becomes vital.

In India, houses built over 20 years ago mostly have conventional pipes like GI (Galvanised Iron) pipes for water supply.  Now, in order to breathe new life into an old house, it’s best to replace it with a SKIPPER Durastream CPVC Piping system which are the best option available in the market for Hot & Cold water supplies in Internal & external plumbing & NSF 61 certified (*).

The advantages of CPVC water piping system include:

NSF certification is up to 50mm 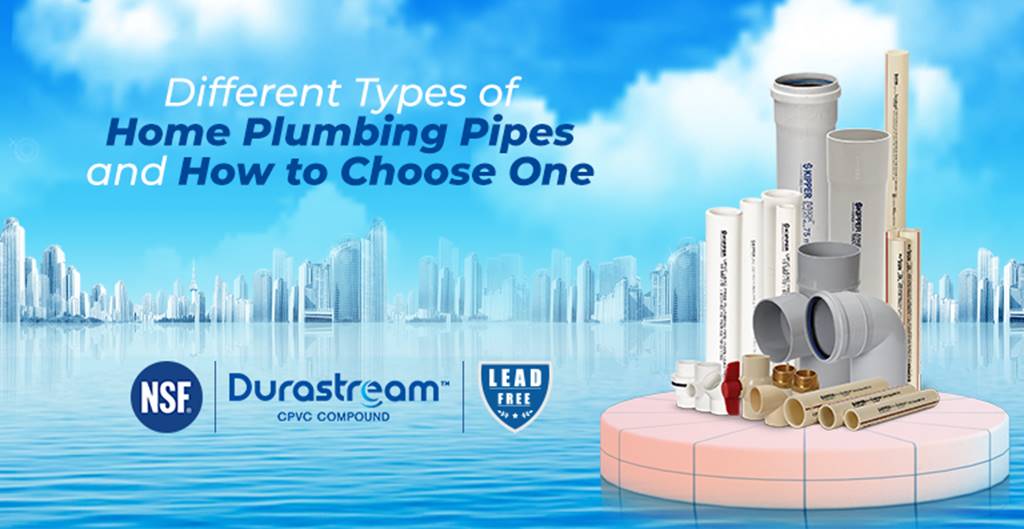 When every minute decision of our life is taken after considerable contemplation, then why do we decide on plumbing pipes without a thought? ... 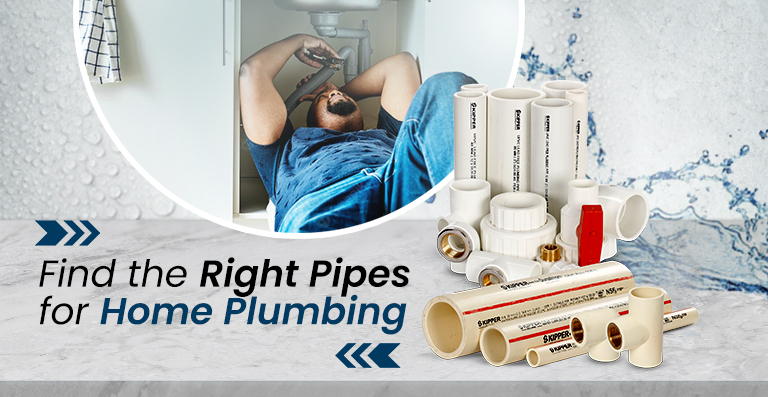 Whether you’re building a new home or revamping your existing one, your decision in pipes is likely to impact everyone residing in your ... 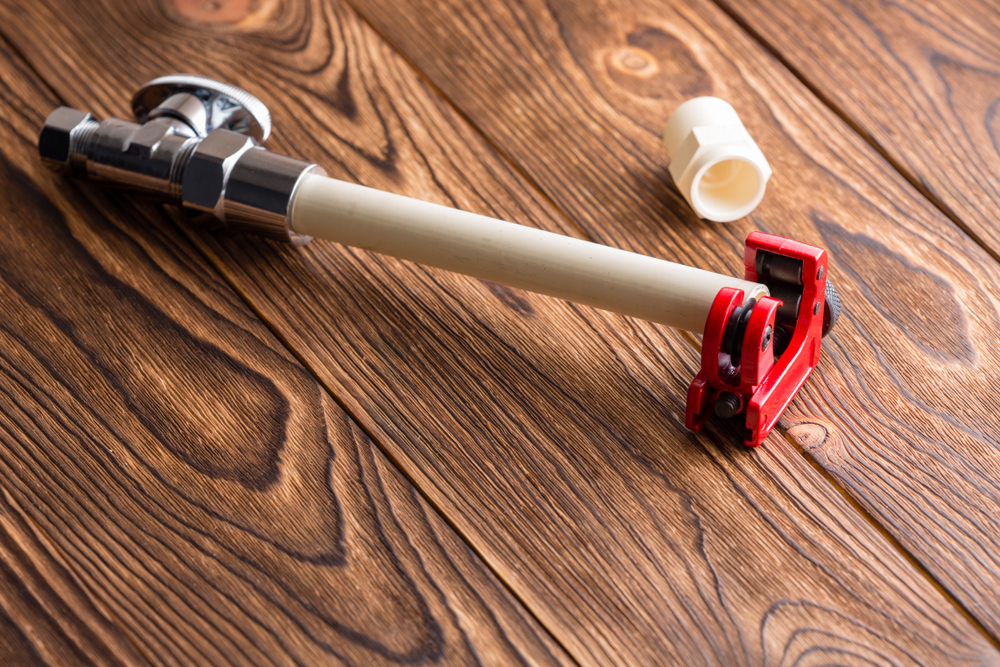 The importance of having access to clean water cannot be overstated. When considering piping choices and it is, therefore, important to choose the ...